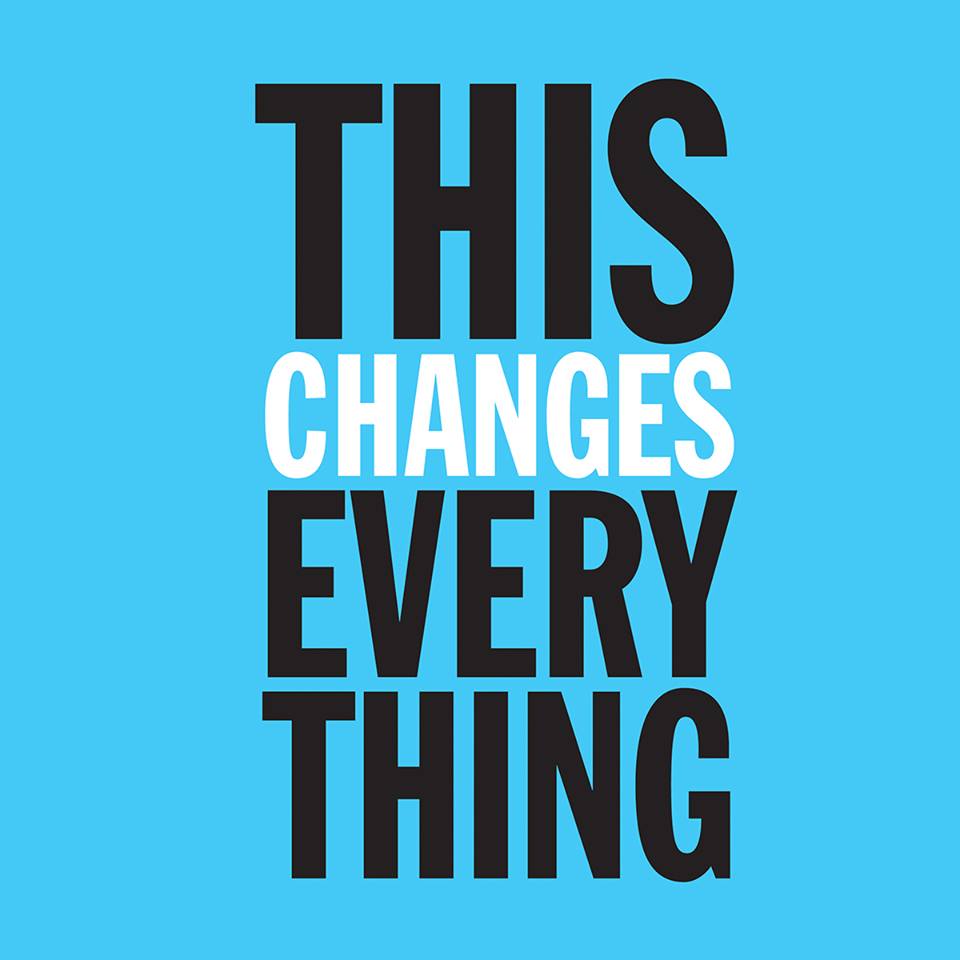 In her most provocative book yet, Naomi Klein, author of the global bestsellers The Shock Doctrine and No Logo, tackles the most profound threat humanity has ever faced: the war our economic model is waging against life on earth.

Klein exposes the myths that are clouding the climate debate.

We have been told the market will save us, when in fact the addiction to profit and growth is digging us in deeper every day. We have been told it’s impossible to get off fossil fuels when in fact we know exactly how to do it—it just requires breaking every rule in the “free-market” playbook: reining in corporate power, rebuilding local economies, and reclaiming our democracies.

We have also been told that humanity is too greedy and selfish to rise to this challenge. In fact, all around the world, the fight for the next economy and against reckless extraction is already succeeding in ways both surprising and inspiring.

Climate change, Klein argues, is a civilizational wake-up call, a powerful message delivered in the language of fires, floods, storms, and droughts. Confronting it is no longer about changing the light bulbs. It’s about changing the world—before the world changes so drastically that no one is safe.

Either we leap—or we sink.

Once a decade, Naomi Klein writes a book that redefines its era. No Logo did so for globalization. The Shock Doctrine changed the way we think about austerity. This Changes Everything is about to upend the debate about the stormy era already upon us.