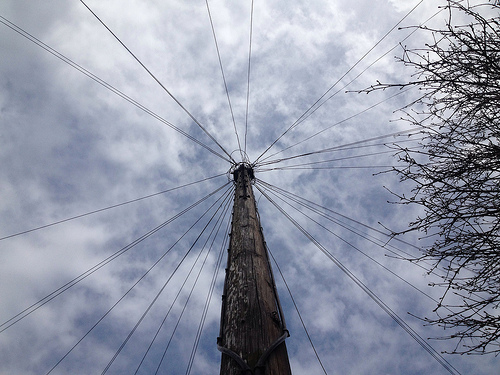 Thanks to Oz Dox, DYHD? and VCA for inviting me to speak so soon after landing back in Australia from my inspiring Churchill Fellowship travels. Here are some links to projects that I mentioned in the presentations.

Distrify – video on demand platform you can embed in own site
Beama Films Australian online
Don’t You Have Docs – Melbourne based doc exchange group using Distrify
Vodo
Hulu – VOD commercial
Netflix – VOD commercial
Gathr – Crowd booking theatrical distro
Tugg – Crowd booking theatrical distro
Screenburn – facebook video on demand platform; i haven’t researched many of these so not sure which ones are best

• Brit Doc have published some great evaluations on the films An Inconvenient Truth, Gasland and Budrus among others.
• Working Films – who are an all round inspiring outfit – have made a series of films about films making social change to answer How do social issue documentary films do more than just raise awareness?
• Harmony Institute have published this review of Bully’s impact on social media.
• Pray The Devil Back to Hell film has written a report on its impact
• Participant Media – who make feature films (Lincoln, Promised Land) and docos (An Inconvenient Truth, Food Inc) and now have a TV channel – have also written about their impact

Measuring Impact and articles about impact

• Sparkwise is a new data collecting platform that is free and enables you to capture then transform your data in to graphics; I’ve just started playing with this with Queen of the Desert’s social media so I’ll keep you posted on what I think
• The Fledgling Fund has published ‘Assessing Creative Media’s Social Impact’ (PDF)
• Centre for Social Media has published ‘Social Justice Documentary Designing For Impact’ (PDF)
• Bay Area Video Coalition have just released their ‘Impact Playbook’ (PDF)
• Determining the Impact of Film and Video article regarding discussions at Media That Matters conference
• The Arts of Engagement interview with Working Films and Brit Doc about social engagement and impact