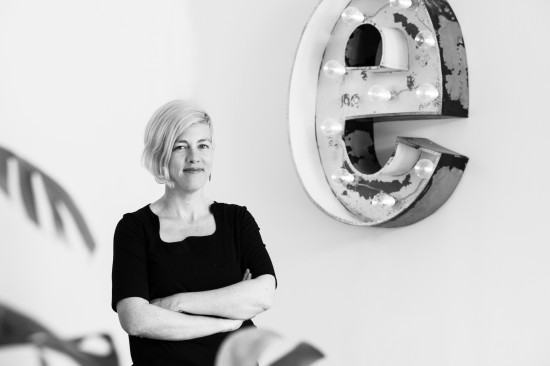 ABOUT ECHOTANGO
echotango is a creative company which was founded in 2008. echotango works across art forms including film, sound, theatre and digital art works.

As well as producing work echotango consults on and provides training in Impact Producing and Impact Distribution across art-forms and multimedia projects.

echotango was founded by Alex Kelly who remains the lead creative of the company. echotango engages and collaborates with a range of other creatives across projects including Designer Elliat Rich, composer Aaron Cupples, Dramaturg David Pledger, Producer Sophia Marinos and filmmaker Maya Newell among many others.

ABOUT ALEX
I make arts and media and am actively engaged in political organising. I move around a lot, but most of the time home is unceded Arrernte country in Mparntwe, Central ‘Australia’. I am presently living on Dja Dja Wurrung country in Castlemaine, Victoria with my partner and two small kids.

For the past few years I’ve been working with several Arrernte families and Director Maya Newell to support the impact & distribution goals of their documentary feature film IN MY BLOOD IT RUNS.

I am also developing a speculative futures practice in collaboration with David Pledger, Sophia Marinos and a range of other amazing artists and thinkers which we call The Things We Did Next.

I’ve been involved in social justice media and art making for over 20 years. In that time I’ve co-edited a social justice magazine ‘Greenpepper‘ in Amsterdam, participated in the People’s Global Action 3rd International Conference and ‘People’s Caravan’ from Bolivia to Colombia and was part of setting up the ongoing Melbourne community arts space, Irene Warehouse. I volunteered as a projectionist at the Coober Pedy Drive In, have put on grassroots media events, been part of organising blockades, actions and protests and had a stint as Triple J’s NT Arts Reporter.

I was part of the arts and social change company Big hART from 2004-2014 where I was Creative Producer of the Ngapartji Ngapartji project and worked on Knot@Home, Radio Holiday, Drive, Northcott Narratives and Namatjira among many other projects across the company.

I’ve sat on the boards of Arid Lands Environment Centre, Engage Media, GUTS, RedHOT Arts and the Castlemaine Documentary Film Festival. I am currently on the board of Original Power.

I’ve worked as an adviser to Senator Bob Brown, former leader of the Australian Greens and at the camel races in Alice Springs I was crowned Miss Camel Cup in 2008.

In film I’ve been producer of Nothing Rhymes with Ngapartji, THE ISLAND and Island of the Hungry Ghosts, production manager on the drama shoot for Coniston: Telling It True and director of Queen of the Desert.

Between 2014-2016 I spent two and a half years working as the Global Impact & Distribution Producer on Naomi Klein and Avi Lewis’ project This Changes Everything.

With two dear collaborators I cofounded the Something Somewhere Film Festival in Alice Springs, which is now on hiatus (for now!)

Nothing I’ve done has ever been a solo project, I find great joy in and learn so much from collaborations with others. Continually exploring how we can best live with and care for each other is always essential work, but feels even more critical as the challenges of climate change and inequality ramp up. I feel grateful to be able to make creative works that contribute to movements for justice.

In solidarity & with care, Alex

I recognise that sovereignty was never ceded and so-called Australia always was, and always will be, Aboriginal land.