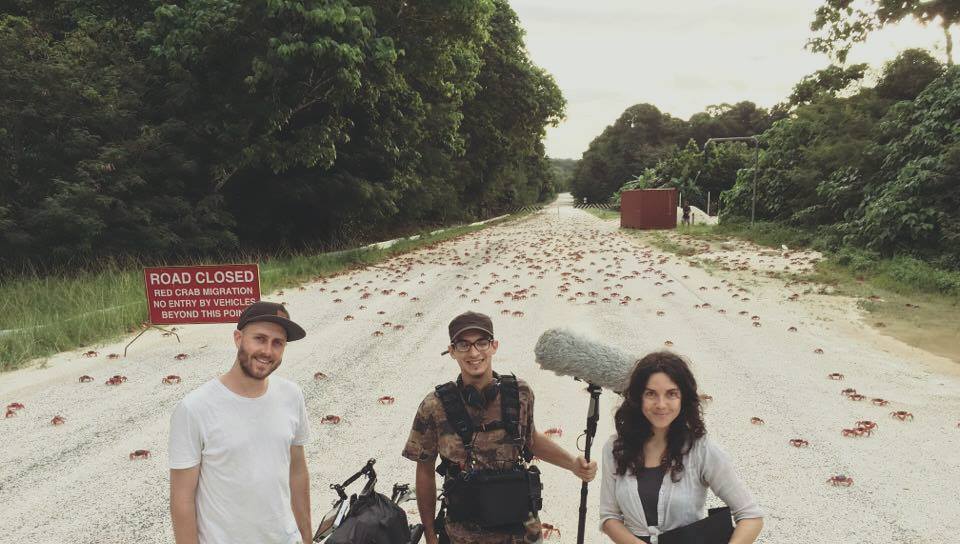 Island of the Hungry Ghosts

Island of the Hungry Ghosts had its World Premiere in Documentary Competition at 2018 Tribeca Film Festival where it was awarded Best Documentary.

The film had its European Premiere in Compétition Internationale Longs Métrages at Visions du Reel, Switzerland where it won the Prix Buyens-Chagoll.

On an isolated island in the Indian Ocean, land crabs migrate in their millions from the jungle to the sea. The same jungle hides a high-security Australian detention centre where thousands of asylum seekers have been locked away indefinitely. Their only connection to the outside world is trauma counsellor Poh Lin Lee.

IN MY BLOOD IT RUNS
Back to Portfolio
Namatjira Project