Two films I saw this week at the amazing Hot Docs doco festival made me think differently about the role and influence of religion and religious institutions on society. I really know and have thought very little about religion, different denominations or practices having grown up without any form of religion and not knowing many people with strong religious practices. Religion was ridiculed and treated as a joke in my childhood so I’ve always kind of shrugged off thinking about it and just laugh at things ridiculous things the pope or Pell say without giving it any more thought. It’s interesting in all my activism and political organising and wracking my brains about social change I’ve never really thought much about religion in the mix. I am now realising this has lead to a kind of naivete on my part about how much influence religion actually has on the world…..

God Loves Uganda explores the disturbing role of American evangelical missionaries in Uganda, in particular their influence on the proposed anti-homosexuality bill. It’s a deft and worrying film. I met with Allie, one of the Outreach Coordinators from Picture Motion (who are a new org that works on social impact campaigns for films) at Hot Docs and will be meeting with some more folks who working on this side of the film in NYC as part of my research trip.

When I watch these church sermons with their rock bands and crying young people or when I’ve heard about churches like Hillsong etc in the past I’ve tended to assume they are some loony fringe with little clout. I am really shocked when I hear about the scale of their reach and the size of their membership. One of the orgs profiled in God Loves Uganda hope to have reached every community in the world by 2020…

The Unbelievers is a clever and funny “rock n’ roll film about science” which follows evolutionary biologist Richard Dawkins and theoretical physicist Lawrence Krauss on a global speaking tour about the importance of science and reason. It’s totally engaging, which is maybe not surprising given the ideas, but it’s not a particularly visual topic, so I thought the filmmakers did a great job.

Until watching The Unbelievers I didn’t realise that talking about evolution was even remotely controversial. I kind of feel like I’ve been just a wee bit blind here and feel kind of silly in some ways not to have thought about this much before! I suppose I move in largely non religious circles and religion does not seem to have the same grip on public life in Australia as it does in the USA.

I was surprised to learn of 535 members of the US Congress only 1 identifies as an atheist and that the other 534 say that they follow a religion of some kind. Dawkins contends that many of them are lying about their beliefs because they would not get elected if they did not affiliate with a religion. Gillard is the first Australian PM to declare herself an atheist although others have been non believers (more about Aust PMs and religion here). Apparently this just wouldn’t wash in the States. 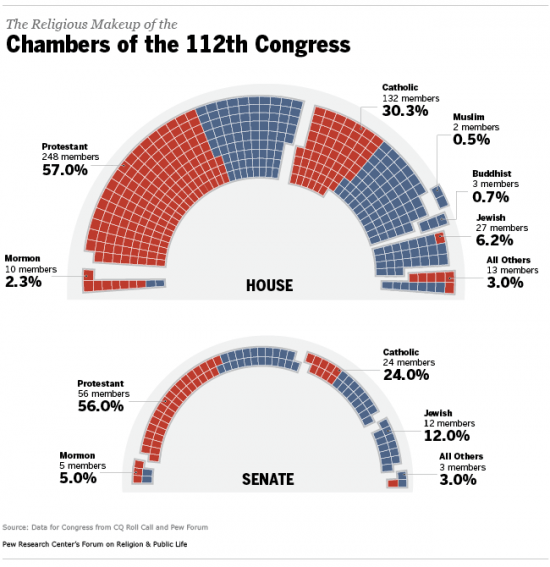 I was even more surprised to learn that there are gatherings of atheists called ‘Reason Rallies‘ in the USA and that there is actually a need for them. The Unbelievers shows footage from a 30,000 strong atheist gathering in Washington D.C which received no mainstream media coverage. Crazy stuff.

Watching the fervour and power of the churches portrayed in God Loves Uganda (deliberate non naming and non linking here!) made me angry and worried. Watching The Unbelievers was a kind of antidote and it’s relief to know that ideas of reason to counter the disturbing religious right are also doing the rounds.

Highly recommend both films! And am very open to more education about the influence of religion, but I am also kind of hoping if I ignore it is will go away?!

EDITED NOTE: I have certainly thought about religion and colonisation especially observing its impacts in Central Australia. However I think I’ve thought of religion as a thing of the past, not of something of growing contemporary influence and this is where I think these films gave me an important reality check.