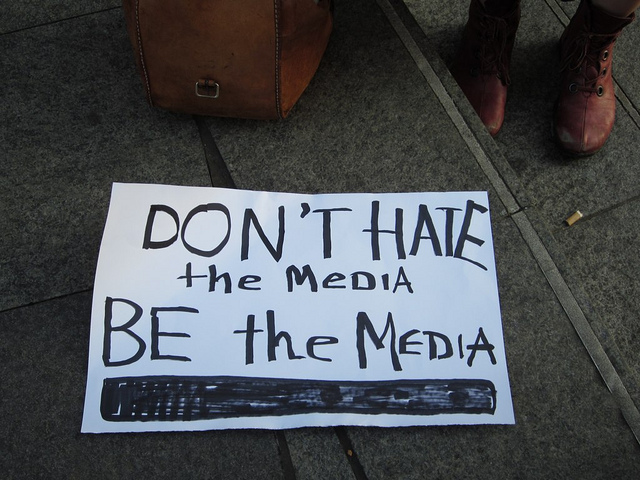 Space Station was a media lab at Irene Warehouse run by the Space Kids, of which I was a collective member in 2001-2002.

The Space Kids were behind a whole range of amazing projects and tied in with Media Circus, Access News, Melbourne Indymedia, The Paper, Spinach 7, Woomera 2002, the Dole Army hoax and a myriad of other creative and smart projects.

They remain amongst my best friends, a group of people I learned an enormous amount from and one of the most inspiring groups of people I have ever worked with.