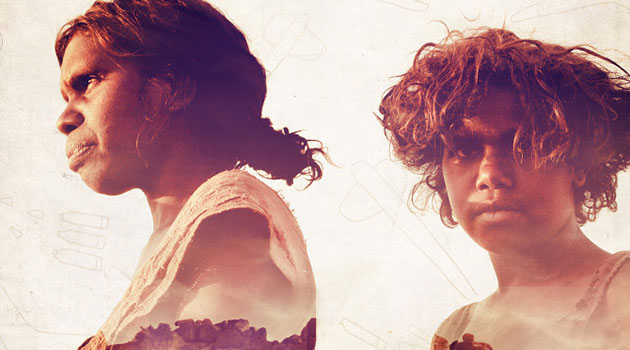 Watch the trailer here and the full film here.

In 1928, following the murder of a white dingo trapper, Central Australia would witness the last known massacre of it’s indigenous people. With over one hundred killed during a series of punitive expeditions, now known as the Coniston Massacre, many lived to tell of the wholesale slaughter of innocent people.

For the first time those who survived this bloody episode get to tell their side of the story in this new documentary on the Coniston Massacre co-produced by PAW Media and Rebel Films.