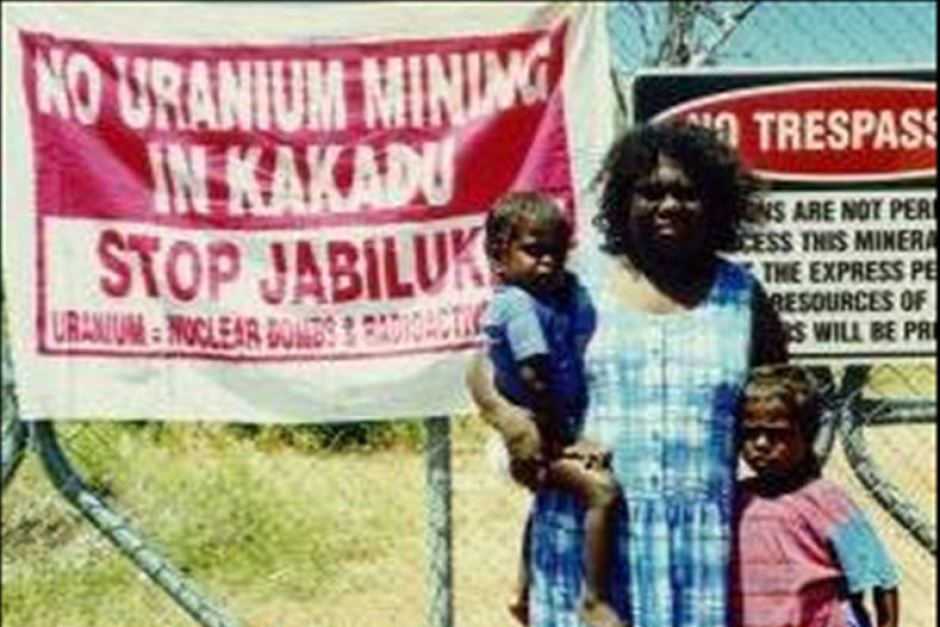 Participating in the Jabiluka blockade and campaign in 1998 was a formative experience for me. I was 19 when I went to Kakadu for 2 weeks and took part in direct action against the proposed mine. The leadership of the Mirrar, the structure of the campaign decision making and the independent media being made all made deep impressions on me and influenced the course of my future work. I also made some enduring and influential friendships.

Of particular note is Pip Starr‘s documentary Fight For Country which taught me a lot; particularly around the idea that we could tell our own stories not rely on the mainstream media.

The fact that the mine was backfilled and the campaign won remains a huge source of inspiration for me.

Jabiluka is a pair of uranium deposits and mine development in the Northern Territory of Australia that was to have been built on land belonging to the Mirarr Aboriginal people. The mine site is surrounded by, but not part of, the World Heritage–listed Kakadu National Park.

Image: Jabiluka logo, Kathleen McCann (what an amazing design meme this is!) and Yvonne image by ABC News.