We did a bit of a re-cut later in the week – so this is the director’s cut: (original is here on Lens Flair vimeo).

We were stoked that our bilby super-hero anti-fracking film took home the coveted People’s Choice Award! 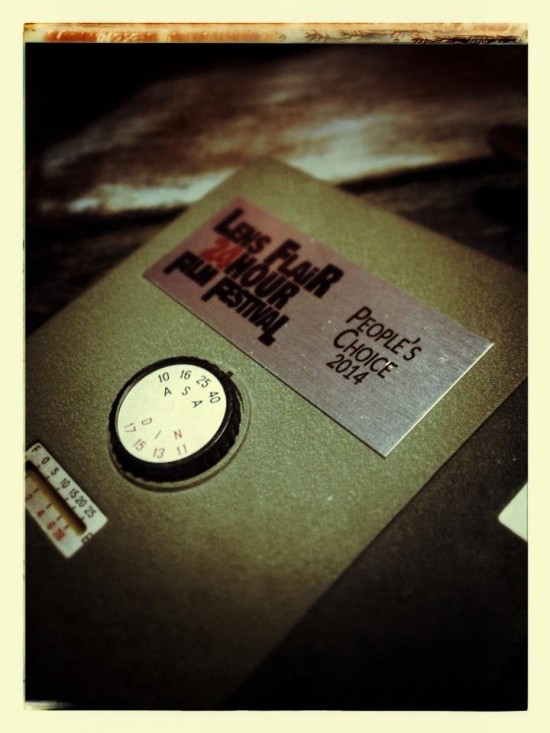 We plan to recut a 7 minute (or so) version to send out to some other film festivals this week.

In a wonderful case of life imitating art imitating art the day after the premiere of the film the peak body for the gas industry the APPEA was giving a deputation to the Alice Springs Town Council, which the bilbies attended in finest form. I suspect we might not have seen the end of the Nocturnal Warriors now that the gas industry is eyeing off the NT for fracking and pipeline expansion…. 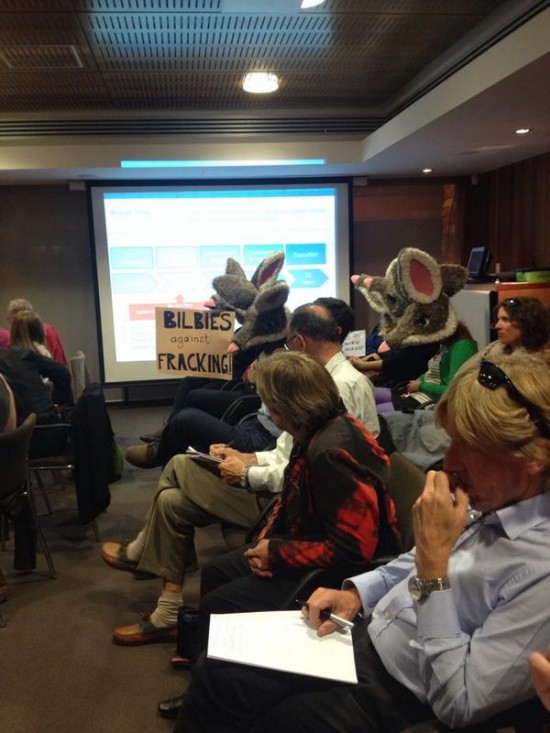 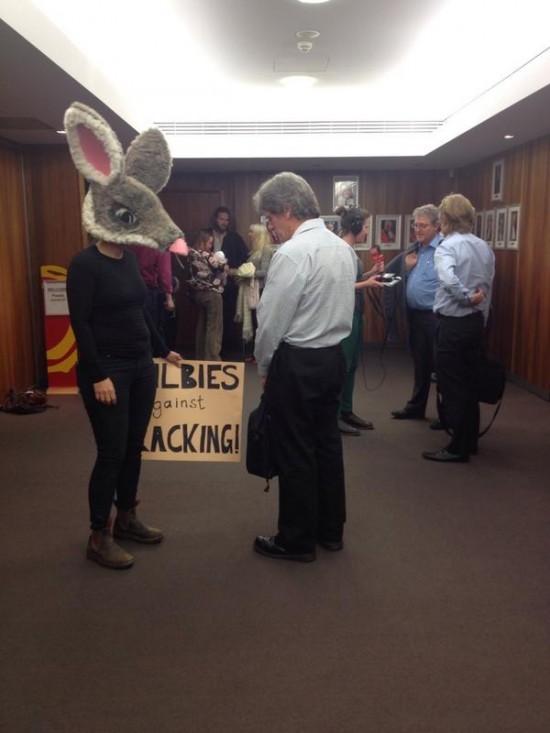 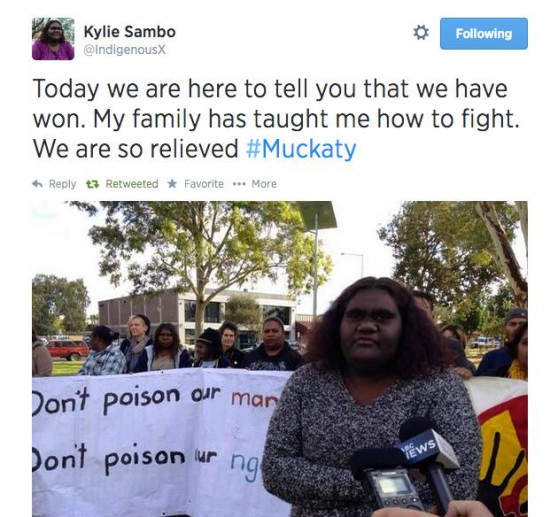 Huge congratulations to all of the Traditional Owners at Muckaty, the Beyond Nuclear Initiative, the ACF campaigners, the lawyers, the alliances and unions who worked together to achieve this great victory!

Not at Woomera, not at Muckaty, not anywhere!

Queen of the Desert now available on The Age / SMH TV

Queen of the Desert is now available on The Age and SMH TV to stream free online at;

You can also watch here:


Queen of the Desert from alex kelly on Vimeo.