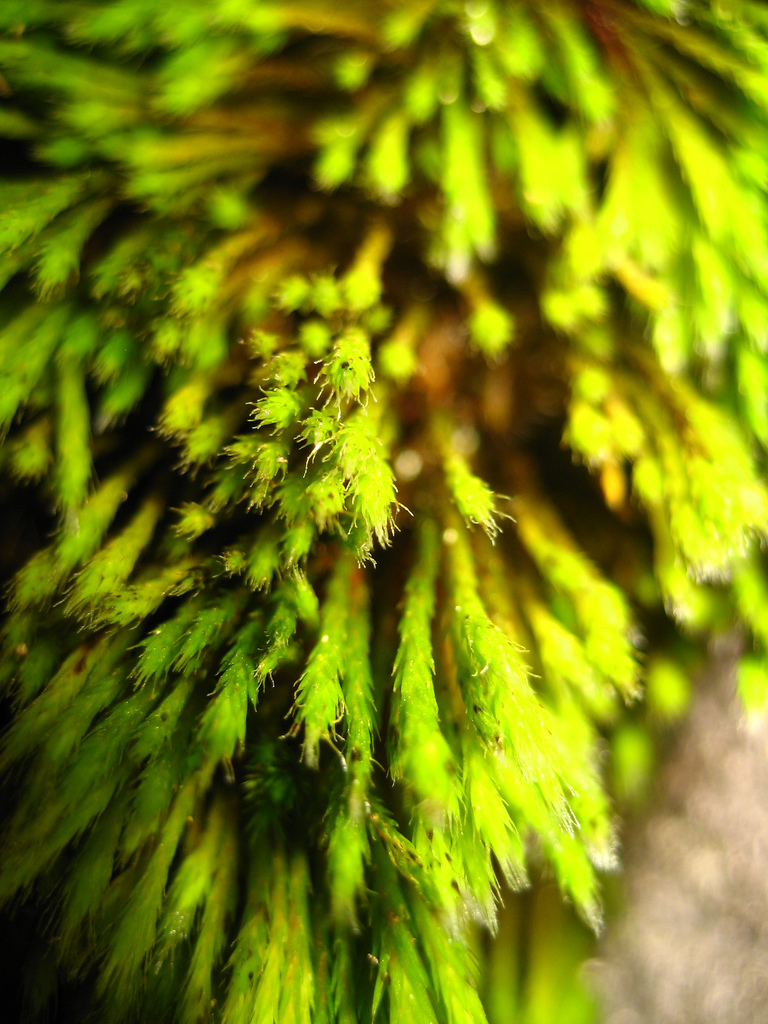 Things are changing fast; when I took SKATV films to Europe in 2002 I had a (bloody heavy) backpack full of VHS tapes, when we were submitting Nothing Rhymes with Ngapartji to festivals in 2010 we primarily posted DVD copies to festivals for consideration and now for Queen of the Desert most festivals are happy to review a secure online screener.

It’s an exciting time to be making media as new technology & ideas emerge rapidly that are changing the way that we use media; both as makers and as users. It follows that there are considerable opportunities for independents to control their own distribution, potentially generate new revenue streams and be in more direct contact with their audiences.

Vimeo has just announced its Video on Demand (VOD) program and youtube are rumoured to be about to launch their version. Distrify is an interesting model where you can use their platform to embed VOD in to your own site. More and more films are offering digital downloads direct from their sites either for personal use or to run public community screenings. Crowd funding and crowd distribution are creating new ways of financing and marketing films with all kinds of models being experimented with. (One of the projects that I love in this space is the climate change doco Age of Stupid, more on that soon.)

This week the A2E Direct Distribution lab took place at the San Fransisco international Film Festival, Indie Wire writes a great summary of the lab and asks Is Digital Distribution the Future for Indie Film?

At the recent Australian International Documentary Conference in Adelaide Tim Sparke from Mercury Media (UK) argued that digital distribution opportunities signal the end of broadcaster control and that it’s the most exciting time ever to be in film. Documentary filmmaker Cathy Henkel also spoke at AIDC and passionately painted an exciting vision for the future with more control and different funding models opening up for independent filmmakers in her session Riding the Freedom Streams (see the Screen Hub review). Cathy is currently working on Rise of the Eco Warriors a feature doc aiming for cinema release which she hopes to use to change palm oil legislation to prevent logging in Borneo.

In Australia VOD has not taken off as it seems to have in other countries where Netflix, Hulu and itunes lead the charge. This could be a combination of audience habit, crappy internet and there not being many players operating in the market in Australia yet. As a side note check out this neat comparative NBN policy simulation; yet another reason why we really don’t want Abbott in government folks.

For all the excitement, I think in Australia at least we are only at the very start of this shift in media consumption. I had assumed audiences were watching more stuff online than perhaps they are, yet.

I was surprised when I got my viewer info from ABC for Queen of the Desert, they estimated 110,000 watched it when it was broadcast on ABC2. I was super excited to hear what the iview stats were as almost no-one I know has a tv; most people I know watch everything online. So you can imagine my surprise when ABC let me know there had only been 4500 views on iview!

Still, when we get a decent broadband connection in Australia I suspect that viewer habits will change dramatically.

I agree that it is a very exciting time to be making content. I like changing landscapes; there is a great sense of possibility.

PS Whilst this is not actually a distro platform or model Linklib is a really cool looking tech tool that I heard about at Hot Docs. It allows you to embed data in your content that brings up the links and references on the viewer’s second device while they watch it. Neat.